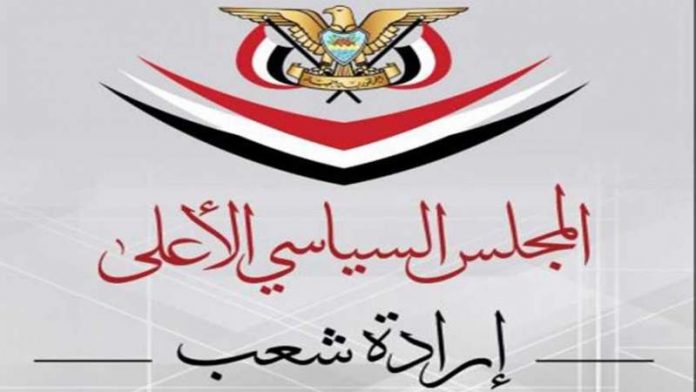 The Supreme Political Council in Sana’a has affirmed the Republic of Yemen’s rejection of the so-called Emirati-Israeli agreement, considering it a “betrayal of the nation and a consecration of the Israeli occupation of Palestine.”

In a statement, the Supreme Political Council called on the peoples of the Arab and Islamic nations worldwide to reject all those who rush to normalise ties with the Zionists, and to end all trade with the Emirati regime as a practical step to punish their betrayal.

The Zionist entity of “Israel” and the United Arab Emirates (UAE) earlier announced that they reached a deal that will lead to a full normalisation of diplomatic relations between the two.

The agreement, which US President Donald Trump apparently helped broker, was announced on Thursday.