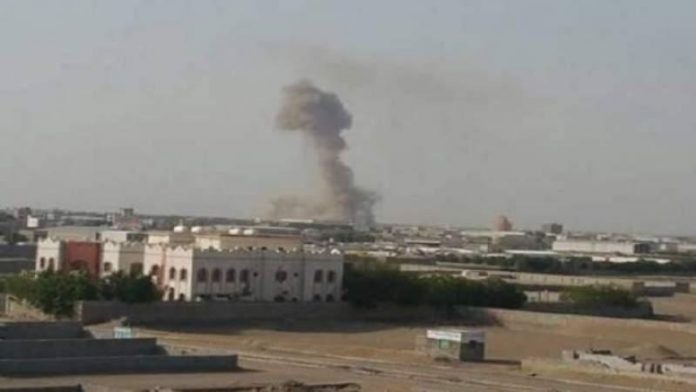 The US-backed Saudi-led aggression coalition’s mercenaries committed on Friday 204 violations of ceasefire and Sweden’s agreements in Hodeidah province over the past 24 hours,  a source in the The Liaison and Coordination Operations Room said

The violations included flying seven warplanes in the airspace of Jabal, Al-Faza and Al-Jah, Al-Jabaliya, and Kilo 16 areas and ten spy planes over the sky of the same areas of the province, the sources said

The official added that the violations included also establishing of combat fortifications in Hays area, and 22 violations with artillery and rocket strikes and 156 others violations with various bullets.