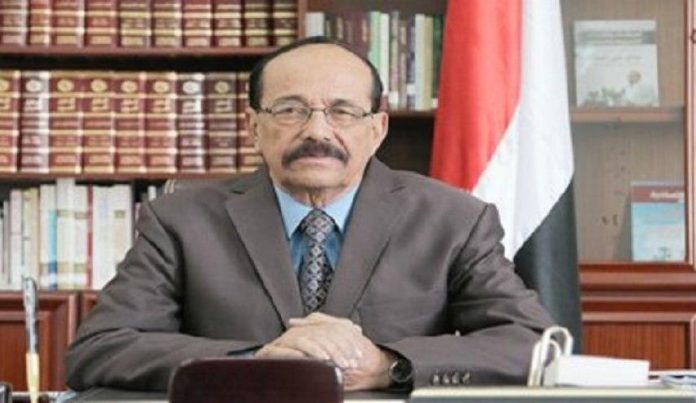 The Speaker of the Shura Council, Mohammad Hussein al-Aidarous, called on the United Nations on Saturday to play an active role in accordance with its humanitarian goals to pressure on the Saudi-led  aggression coalition to end the economic blockade imposed on Yemen.

The move came during letters addressed to the Secretary-General of the United Nations Organization, Antonio Guterres, and the UN envoy to Yemen Martin Griffiths.

In the letters, al-Aidarous referred to arbitrary measures taken by the coalition forces led by Saudi Arabia and the Emirates against Yemen in imposing the continuing piracy against ships carrying petroleum products and preventing them from entry of Hodeidah ports.

Al-Aidarous considered the piracy policy by the coalition forces aimed at increasing the suffering of the Yemeni people.

The letters stated that 19 ships carrying 409 thousand and five tons of petrol and diesel have been detained, which threatens an imminent disaster in stopping all vital and service sectors.