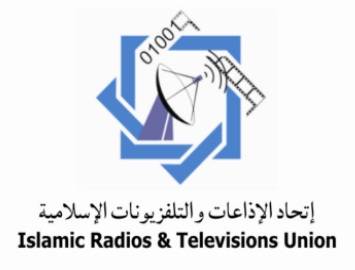 The Yemeni Media Union has on Friday October 23, issued a statement condemning US sanctions imposed on the Islamic Radios & Television Union, for allegedly interfering in the US elections.

The Yemeni Media Union declared its full solidarity with the Islamic Radios & Television Union, and stated it considers the US acts as an illegal step and a clear violation of freedom of opinion and expression.

“All media outlets enjoy, in accordance with international laws and conventions, this right that criminalises the abuse or targeting of media professionals or media organizations in any form,” the YMU said in a statement.

The Union asserted that the involvement of the US and its interventions in the media policies of the international media is a blatant intervention and an attempt to muzzle the media towards its violations and crimes against humanity in various countries of the world.

The YMU called on all institutions, associations, media, human rights, and international legal organizations to declare their solidarity with the Islamic Radio and Television Union as an independent international non-governmental organisation.