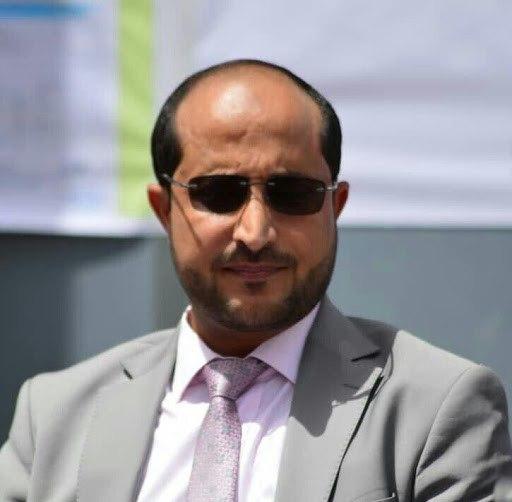 Executive Director of Yemeni Petroleum Company (YPC) Ammar Al-Adhra’i, has said on Sunday that service sectors in Yemen have now entered in the first hours of the collapse of their operational capabilities due to the continued Saudi detention of fuel ships.

Al-Adhra’i said in a statement to Al-Masirah TV channel, that “six fuel ships have been held by Saudi-led aggression coalition for half a year.”

He indicated that the losses of the fuel ships currently being detained by the coalition exceeded $150 million.

“If the United Nations does not fulfill its duty regarding the detention of ships off Jazan, Yemen will face a disaster that has serious repercussions,” he said.

The amount of oil derivatives that used to arrive via land does not cover 10 percent of the actual needs, and currently its arrival has been prevented, he added.

The executive director of the company affirmed that 70 days have now passed without the entry of even one vessel to cover the public services, noting that only quantities belonging to private companies have been allowed to enter but did not exceed 10,000 tons.