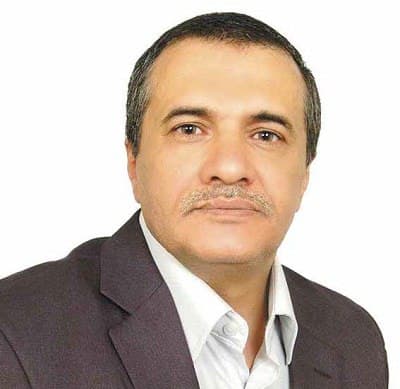 The Ministry of Information and all its institutions mourned the Chairman of the Board of the Yemeni News Agency “Saba” – Editor-in-Chief Mohammed Yahya Al-Mansour, who passed away today after his fight with the disease.

The ministry said in an obituary statement, that Yemen lost one of its most important media leaders, Mohammed Yahya Al-Mansour, who played a critical role in defending the homeland against the aggressors and siege it is facing.

In addition, the obituary statement mentioned a number of achievements succeeded by Al-Mansour in his career and was a referent for others to learn from.

The Ministry and its affiliated institutions expressed their sincere condolences to the Yemeni media center and the family of the deceased with this tragedy.