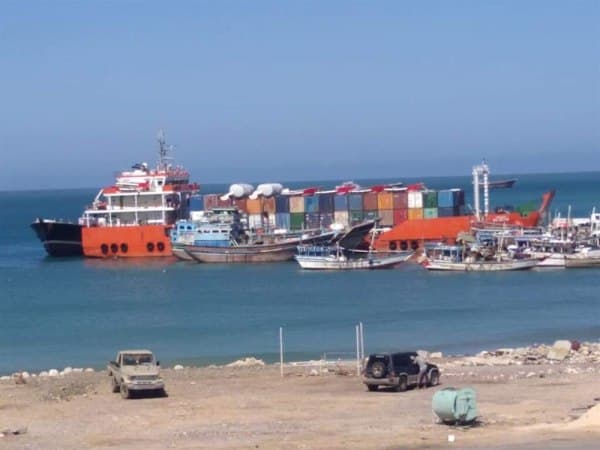 Residents of the occupied island of Socotra condemned decision made  by head of the UAE-backed Southern Transitional Council (STC) to establish an office for migrant workers from outside the Island of Socotra and treat the rest of Yemenis as foreigners on their own island and strengthen the ambitions of the UAE’s control of the island.

A number of Socotra island residents said that Ra’afat al-Thaqali approval of the establishment of an office for migrant workers in Socotra came under the order of the UAE occupation forces.

They noted that the directives included commissioning the so-called Security and Military Committee to form a military division to protect the office and to take firm action against any objections or riots expected by the residents of the island.

Residents pointed out that they are unemployed in their homes and do not have jobs, and that Socotra does not need an office of expatriate workers, stressing that Yemenis living on the island are not strangers to be forced to get permits to work there because it is their homeland.

The sons of Socotra considered the decision as a racist taken by the UAEe occupation, pointing out that the transitional militias are implementing what is dictated by Abu Dhabi and has no sovereign decision other than absolute dependence.

They stressed that the UAE occupation is seeking to isolate the Island from Yemen and strengthen its control over it, noting that the occupation is making fateful decisions aimed at the identity and political affiliation of the island and isolating it from its Yemeni surroundings.