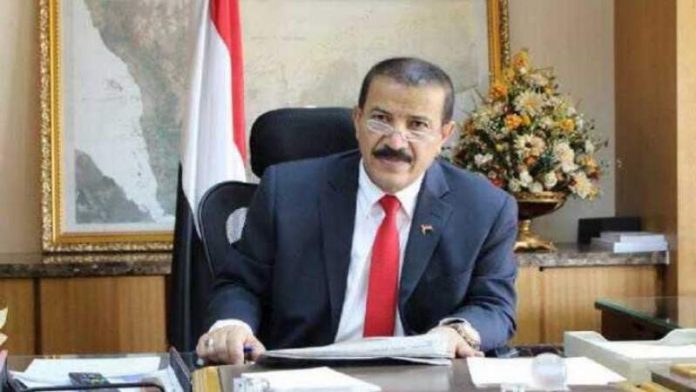 Saint Lucia celebrates on February 22nd every year. It marks the date in 1979 when Saint Lucia became an independent state of the Commonwealth of Nations.