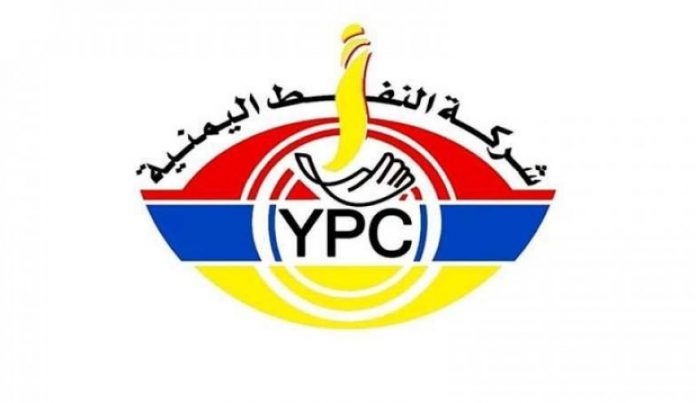 Sources in the Yemeni Petroleum Company revealed on Sunday that the US-Saudi aggression and its mercenaries have sold the Carmel fuel tanker that was deemed to reach Yemen after it was shipped from Bir Ali port in Shabwah governorate.

The sources explained that the Carmel tanker crossed the Suez Canal after it was shipped with one million barrels of crude oil from Bir Ali port in Shabwah on February 14. The sources indicated that the looted shipment was sold at an amount of 3 billion and 600 million Yemeni riyals.

It is noteworthy that the US-Saudi aggression and its mercenaries were not satisfied with only detaining ships of oil derivatives and preventing their entry to the port of Hodedah.

The forces of aggression reached the point of playing with the capabilities of the Yemeni People, plundering their wealth and selling them in disregard for the property of the people and depriving them of the most basic rights.