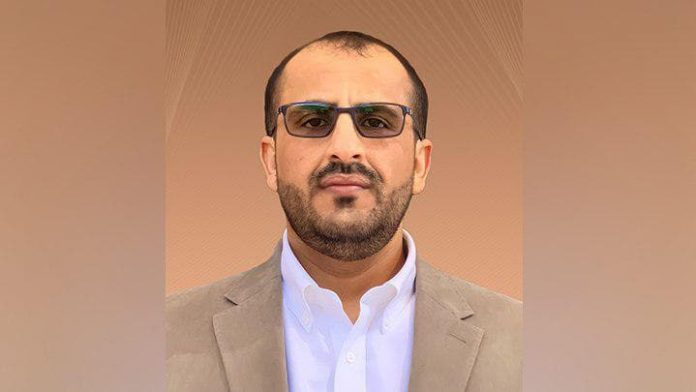 The head of the national delegation, Mohammed Abdulsalam has said on Wednesday that the recent-issued American position has proved the US support for Saudi-led aggression and the siege on Yemen.

Abdulsalam affirmed on Twitter that the US position completely contradicts the alleged statements and repeated calls for achieving peace in Yemen.

Abdulsalam confirmed in previous tweets that the deceptive US policy is exposed ahead any field transformation made in its favor, when its elements and agents retreat, it rushes to change the discourse, not in response to a real reality, but rather to deceive and arrange other papers.

He said: “If America is honest in its claim, it would have stopped the war and the siege within one day, but it is not serious, using new tactics in the course of the continuation of the aggression and the siege in different ways.”