Home Uncategriezed PM: we will adopt Hijri date in our official dealings 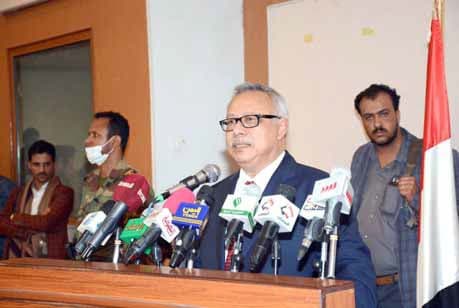 The National Salvation Government in Sana’a announced on Tuesday it will adopt the Hijri year date in its official dealings and correspondence.

This came in a speech made by the head of the cabinet, Abdul Aziz bin Habtoor, during an event to mark the anniversary of the New Hijri Year, in the presence of the speakers of the two parliament and Shura Councils.

Bin Habtoor affirmed that Yemen will remain a state of connection with its authentic historical roots.

He said: “We are waging this epic for the sake of our freedom and the independence of our country, stressing that the authentic Yemeni cannot be among the herd led by Zionism or American hegemony.” 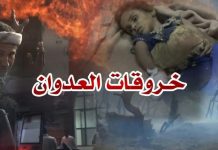 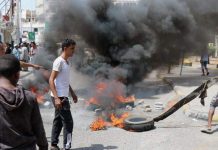