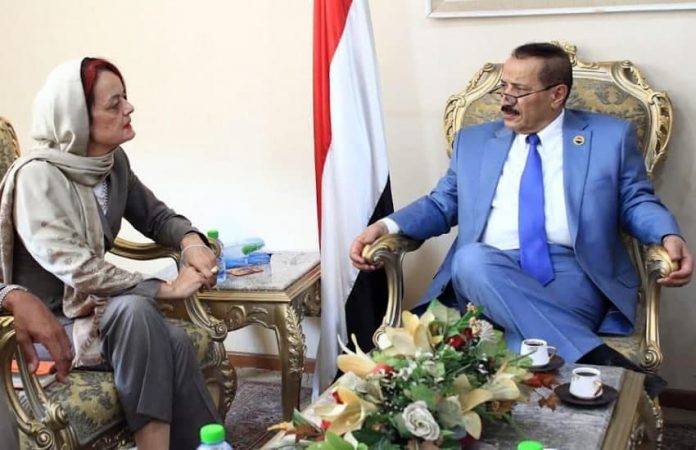 Foreign Minister Hisham Sharaf Abdullah on Monday met with Regional Director of the World Food Program for the Middle East and North Africa Corinne Fleischer and her accompanying delegation.

During the meeting, Sharaf and Fleischer reviewed the level of performance of the WFP and its activities in Yemen during the current year.

Minister Sharaf stressed the aid is not the only solution to alleviate the tragedy created by the aggression in Yemen during the past six years and the consequences of the economic war that the whole world sees and does not move to stop the aggression.

He called on the WFP to pay attention to the quality of food distributed to citizens to maintain their health and reconsider the exact amount of cash allowance provided to those registered in the program’s statements in light of the loss of many families affected by the aggression and siege their source of income.

He pointed out that these organizations are fully aware that the continuation of the siege, the failure to open Sana’a airport, and the prevention of the entry of domestic oil and gas ships would not assist the efforts of the United Nations and all organizations in helping the suffering of the Yemeni people.

In turn, the Regional Director of the WFP indicated that the program suffers from a shortfall in funding appropriations as a result of the donor countries not fulfilling their obligations in full, which negatively affects its plans and activities. 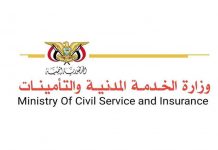