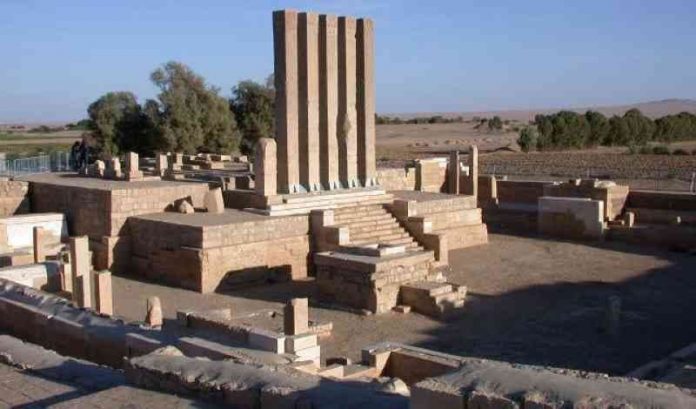 The US-Saudi aggression waged on Thursday a raid on Marib province, a security official said.

The raid targeted a house in Al-Jamil village in Baqtha area of Rahbah district, he said, adding the house was totally destroyed.

The aggression’s mercenaries launched artillery shells on the same village. The shelling led to the destruction of the house, the official said.