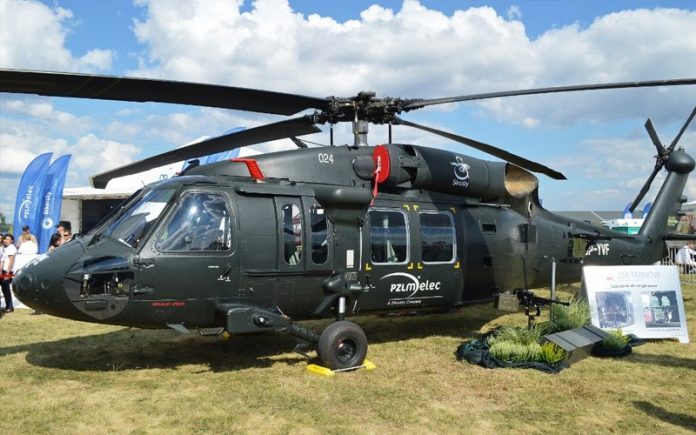 The US State Department on Thursday approved a potential $500 million deal between Washington and Riyadh to extend technical maintenance services for US helicopters used by the Saudi military.

“The US State Department issued a resolution ratifying a foreign military deal with Saudi Arabia to continue technical maintenance services and supply the appropriate equipment with an approximate value of $500 million,” the Defense and Security Cooperation Agency of the US Department of Defense said, in a statement

The Pentagon explained that the deal includes the maintenance of six types of helicopters, noting that the potential agreement “will contribute to the foreign policy and national security objectives of the United States” in the Middle East.

Final approval of the deal requires ratification by the US Congress.

This military deal is the first major military agreement of this kind between the United States and Saudi Arabia since the current US President, Joe Biden, took power in his country in January 2021.

Since the Saudi brutal war against Yemen in 2015, the Saudi regime relied extensively on US military weapons and technologies, which did not achieve any military success except for killing thousands of Yemeni civilians.