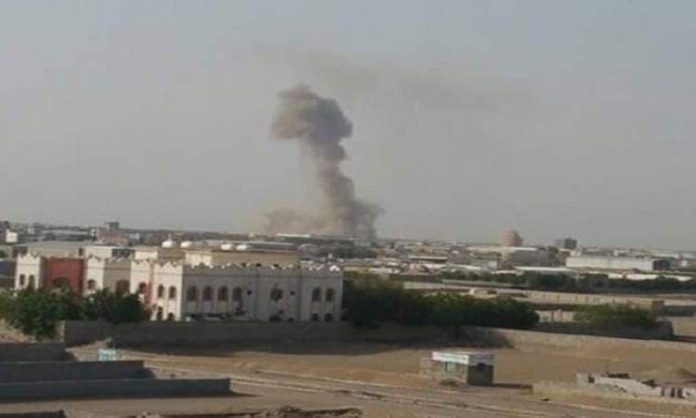 The Saudi-led aggression forces committed 252 violations of the Sweden agreement on ceasefire in Hodeidah province over the past 24 hours, the operations room to monitor the violations said on Sunday.

Among the violations were the creation of new combat fortifications in Al-Jah, Al-Jabaliya, and 50th Street areas, two air raids by the coalition spy planes on Al-Faza area, 11 sorties of spy planes over Al-Faza, Al-Jabaliya, Al-Jah, and Al-Tuhita areas, according to the operations room.