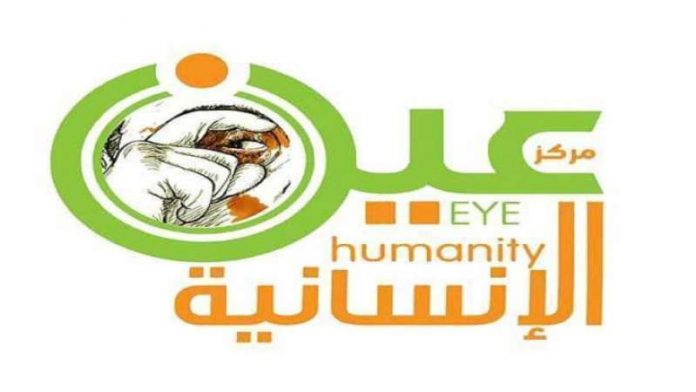 Eye Humanity Center for Rights and development strongly condemned, on Tuesday, the crime committed by the US-Saudi aggression that targeted residential area in the capital, Sana’a.

The center said in a statement that US-Emirati airstrikes targeted civilian homes in the Libyan neighborhood in the capital, Sana’a, killing 14 people and injuring 11 others, including 3 children and three women in critical stat, as well as the destroying 3 houses and damaging dozens of houses.

The statement affirmed that this targeting came in the context of the daily crimes, attacks and violations committed by the coalition against the Yemeni people in the various Yemeni provinces, under the United Nations’ shameful silence.

The center called for the formation of an international investigation committee into the crimes committed by the coalition countries against innocent civilians in Yemen.
It also denounced the silence of the international community and the UN organizations towards coalition crimes against the Yemenis.
US-Saudi warplanes launched air raids on residential area in the capital, Sana’a, on Monday evening, leaving at least 14 citizens dead and 11 others injured, including women and children.

Almasirah Net correspondent said search for survivors under the rubble of the targeted house continued in the Libby neighborhood, where five other residential houses were also damaged in the airstrikes. 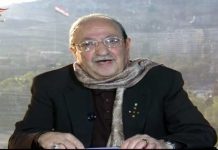 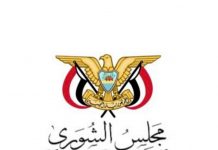 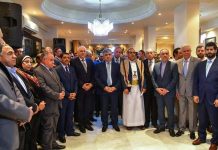