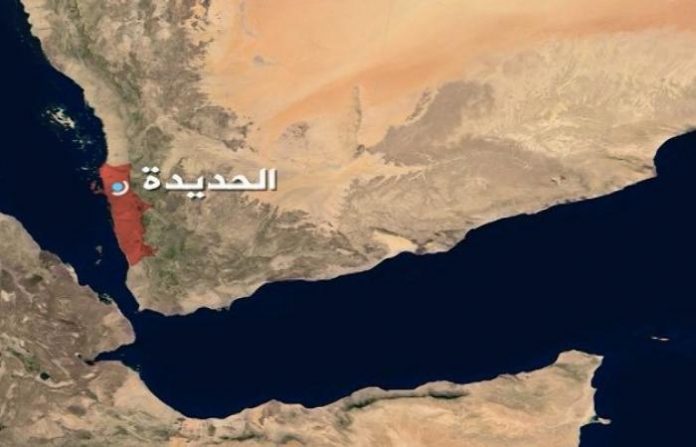 A child was injured on Monday by an explosion of a mine left by the Saudi-led aggression forces in Hodeidah province, a local source said.

The source reported that a child was seriously injured and his legs were amputated as a result of an explosion of a landmine from the aggression’s remnants in kilo16 area of al-Durayhimi district.