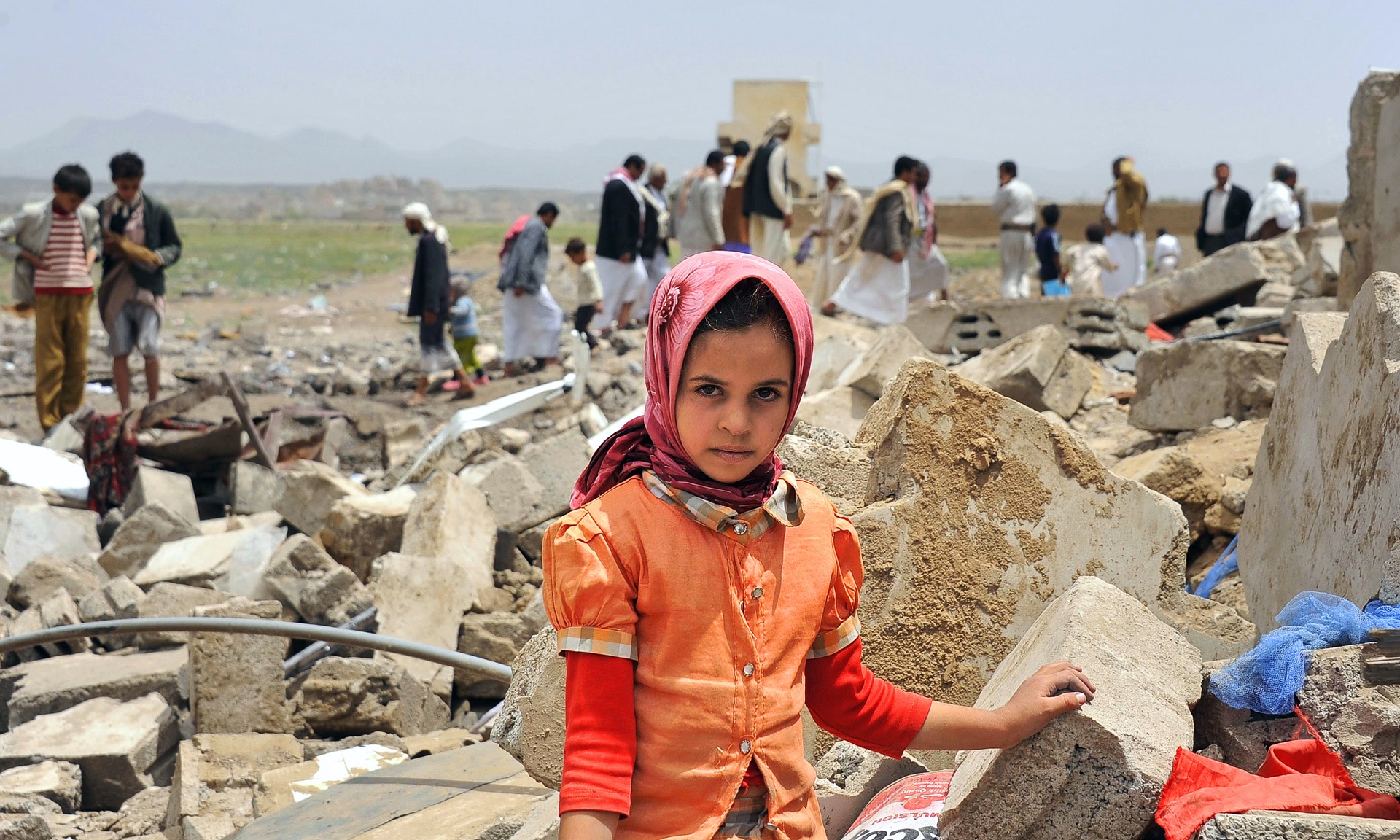 The situation in Yemen is appalling. After six months of intense fighting and a de-facto blockade on commercial goods into the country, more than 21 million of Yemen’s 25 million people now require some form of aid to survive, and more than 1.5 million have fled their homes. Oxfam is currently supplying clean water to nearly 300,000 people and helping prevent the spread of disease in affected communities. But according to my colleagues in Yemen, these facts and figures do not do justice to the sense of desperation that is pervasive throughout the country, as the Saudi-led coalition, the Houthis, and other groups demonstrate a callous indifference to civilian life and welfare.
The United States has professed its deep concern for the civilians who are dying and struggling to survive amid the fighting, but at the same time the Obama administration has provided military support to a coalition that has been decimating Yemeni cities and choking off the country’s shipping lanes since late March. This policy conflict is costing innocent lives and must end.
Yemenis were some of the poorest people in the world before the American-backed coalition began its military campaign in March. Now they’re also some of the most desperate. Families have been forced to flee their homes overnight, amid intense fighting, with nothing but the clothes on their backs. To find shelter from the sun, they now use their clothes to pitch improvised tents.
In some areas, children have only caves to sleep in, with snakes and scorpions crawling around them. The responsibility for Yemen’s descent into wanton destruction lies not with the United States, but with Yemen’s government in exile, the Houthis, Saudi Arabia, the Gulf Cooperation Council, and other Yemeni political and military leaders; they are each pursuing their own short-sighted interests at the expense of an equitable and inclusive peace. But thanks to the U.S. government’s deep involvement in what many Yemenis call the “Saudi-American” military campaign, American hands are far from clean.
The destruction caused by the campaign has been shocking, even for the most seasoned humanitarian responders among us. On Aug. 18, the Saudi-led coalition bombarded and severely damaged the port facility at Hodeidah, a critical link in a supply chain that would ensure sorely needed food, fuel, and medical supplies for millions of people. On July 25, Saudi airstrikes hit a power plant and the residential area around it in the coastal town of Mokha, killing 120 people, mostly sleeping children and elderly Yemenis.
Most recently, on Sept. 28, an airstrike hit a wedding party in that same area killing at least 130 civilians. These, and hundreds of other attacks that critically damaged civilian infrastructure, were met with “deep concern” at the White House, as U.S. forces refueled American-armed Saudi warplanes for another round of airstrikes.

U.S. officials have not been altogether silent as the crisis has unfolded. They have privately sought to facilitate commercial shipments to Yemen and publicly advocated for pauses in the fighting. Late last week, the White House released a statement clarifying that it does not assist in targeting decisions the coalition makes although they do continue to provide targeting support. In practicality, this means that the United States is distancing itself from the decisions that lead to airstrikes although it still continues to supply information and support to the coalition. The careful parsing of the exact nature and definition of U.S. support to the coalition does not change the reality of the airstrikes that do not cease and the senseless loss of life that occurs on a daily basis. Simply put, the U.S. government’s concern for Yemen’s people will ring hollow as long as U.S.-supplied bombs continue to drop.
To truly stand with Yemenis, the Obama administration must adopt a radically different course: withdraw its support to the coalition including the transfer of arms to belligerent parties, publicly demand the free flow of commercial goods into all ports, and rally support at the United Nations Security Council for an immediate, unconditional cease-fire and inclusive political process to bring an end to the war.