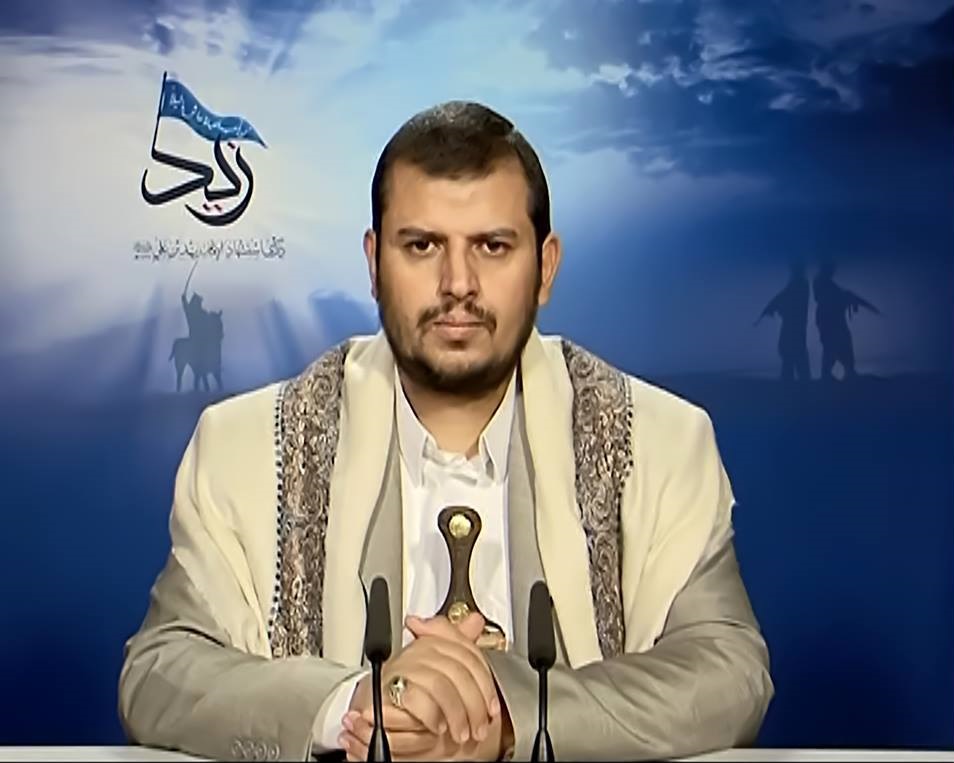 The leader of Yemen’s Ansarullah, Abdul-Malik al-Houthi, said that the existence of corrupt governments is the biggest problem facing people in certain Arab countries in the region.
al-Houthi made the remarks as thousands of Yemeni protesters took to the street across the country on Friday to condemn the Saudi war on Yemen.
During the speech, the Ansarullah leader elucidated the main reasons behind the exploitation of some Muslim nations at the hands of the big powers, saying subservient rulers in the past were mainly to blame for the current miserable condition in some Islamic countries.
“Our situation today is the result of what happened in the past, which transferred Islamic Ummah, which had international influence, to what it is today,” he said.
He said the oppressors strengthened their rule over Muslims over the years, adding that the Ummah must make efforts to get rid of the oppression.
The Houthi leader accused Saudi Arabia of allying with tyrant and corrupt regimes, saying the kingdom is repeating historical mistakes in a more obvious manner.
“Saudi Arabia is allying with Israel, like what happened in the early years of Islam…, when rulers… were against the teachings of Prophet Muhammad (PBUH); Saudis today are doing the same.”
Al-Houthi said some rulers of the Muslim countries are taking advantage of the resources of the Islamic world.
He said the interpretation of Islam provided by tyrant rulers and like-minded clerics are completely against the true teachings of Islam.
He said thousands of Yemeni people, including women and children, have been killed in the seven-month-long military operation by Saudi Arabia, while some clerics “authorize such crime and oppression in their religious decrees.”
“Today, the biggest suffering for our people is the existence of corrupt governments,” al-Houthi said.