Home Local News Britain: Suffering Of Yemen Must Have An End 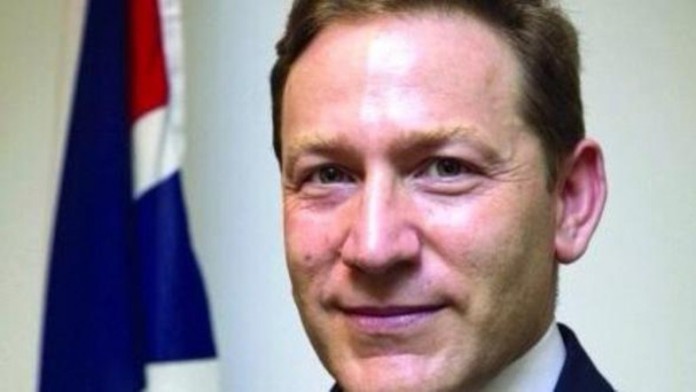 April, 26th spokesman of the British Government , Edwin Samuel, said that  crisis in Yemen lasted long and it is the time to  end the suffering of Yemeni people.

Samuel confirmed that the British Government supports UN envoy Ismail Ould Cheikh Ahmed and works with UN to encourage the parties of conflict to engage in the Yemen peace talks in Kuwait with a good will and without any preceded conditions.

He also added that Yemen  crisis is one of the worst humanitarian crisis ever ,there are 7.6 millions suffering of severe shortage of food  and 2.5 million people displaced since March 2015 , pointing out about 21,000,000 of Yemeni people need  humanitarian aids, 10,000,000 of them are children.

Samuel  indicated that the British government provided more than 1.3 million people of Yemen by food ,medical assistances , water and shelters in emergency situations.

“Yemen has an ancient history there will be a real tragedy if the country became a shelter for terrorists groups ,” he added .