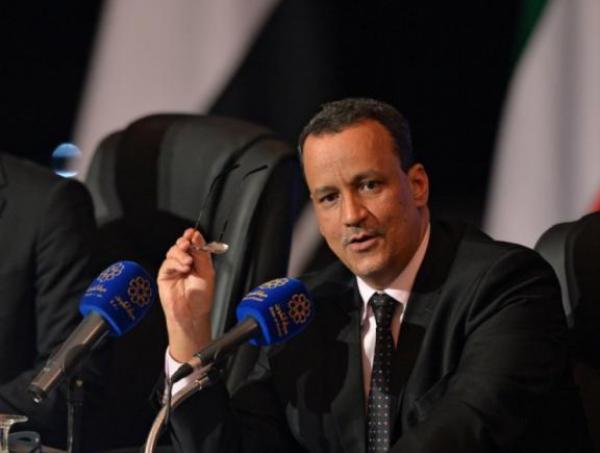 June 13th ,   UN envoy to Yemen Ismail Ouid Cheikh Ahmed welcomed the release of 130 detainees by Ansarullah in Ibb province, calling all Yemeni parties to release  all other detainees as soon as possible.

Ismail in his daily report condemned all unlawful arrest and bombing of house that are against the international human rights law and the principle and values of Yemeni people.

UN envoy described the meeting with heads of delegation as “ positive ’’ and the discussion focused on one of the central issue to solve the crisis .

“The path to peace is never easy, I am confident that all parties are committed to find practical solutions which led to everlasting agreement and to end war in Yemen.” Ismail said