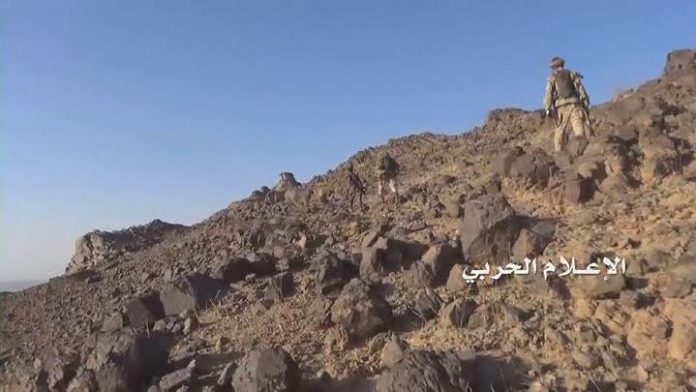 January 15th, the Yemeni army and popular committees continued their military operations in Najran causing heavy losses in the ranks of Saudi’s soldiers.

Military sources said that the Yemeni army and popular committees cleaned tow military sites along with al-Taleeah military site in Najran , pointing out that the Saudi Army took heavy losses in the operation .