Home Reports Al-Qaeda In Yemen Is Hosting Quiz Competitions Where An AK-47 Is The... 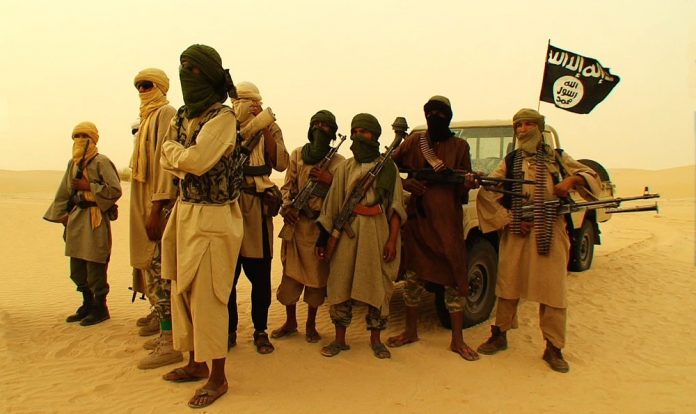 A quiz contest with an AK-47 assault rifle as the grand prize – this is the new strategy adopted by terror outfit al-Qaeda in Yemen to recruit fighters.

“Name three articles of the [Yemeni] constitution which contradict Islamic Law,” read one of the questions in the quiz sheet that was distributed throughout the southwestern city of Taiz, residents told Reuters.

Militants from the Yemeni branch of al-Qaeda are advertising the competition by putting up posters around the city. They are reportedly taking advantage of the build-up to the Muslim holy month of Ramadan – beginning in the last week of May- and using the quiz as a platform to spread their radical interpretation of Islam.

Another question from the same quiz sheet read: “Any person who follows a law other than Islamic law is an infidel who must be killed. List three (scriptural) references for this.”

The terror outfit has announced tempting prizes for the winners of the contest in an apprentice move to attract maximum participation. The first prize is an AK-47 rifle, the second is a motorcycle and the third prize is a laptop. Additional prizes include a pistol and a cash prize of 20,000 Yemeni Riyals (£ 62.15, $ 80.06).