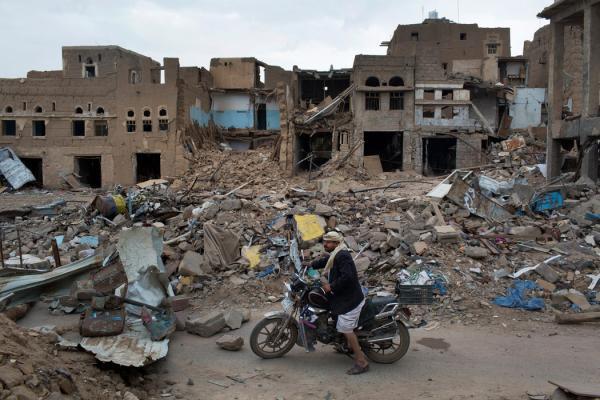 Local sources said to Khabar News Agency that the aggression jets fighter carried out three raids on t Mendiba’a  area, and another raid on Al- Majda’a of Baqim directorate.

The sources clarified that the aggression jets fighter carried out six raids on al-Baq in Kitaf directorate amid intensive flying over the district.

The same sources pointed out that two raid targeted al-Aqaba’a in Maran area of Haidan directorate as well as two others raids on the road linked between Hiadan and al-Daher areas.

The aggression warplanes launched an raid on the al-Zahir district after hours of rocket and mortar bombardment on different areas of   Shada’a district.