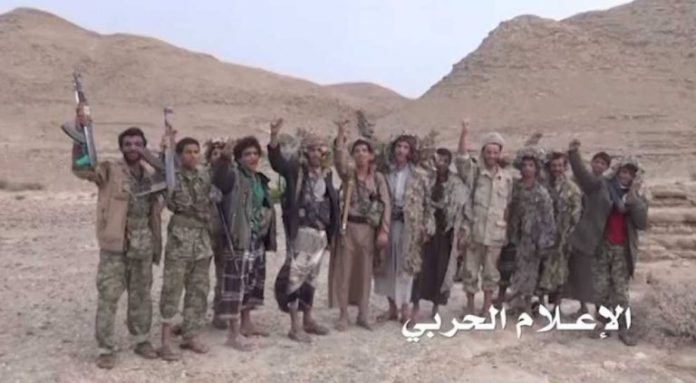 The heroes of the army and the popular committees stopped an attempt of mercenaries of the Saudi-American aggression to creep towards the   al-Qaran mountain in  Nihem directorate.

A military source  told (SABA ) that a large number of mercenaries killed and injured during the response by units of the army and the popular committees towards al-Qaran mountain . He pointed out that the mercenaries of the aggression escaped leaving the bodies of their dead .

The source added that the warplanes  of aggression tried to support the creep of its mercenary which lasted for hours and launched six raids on Mount al-Qaran .