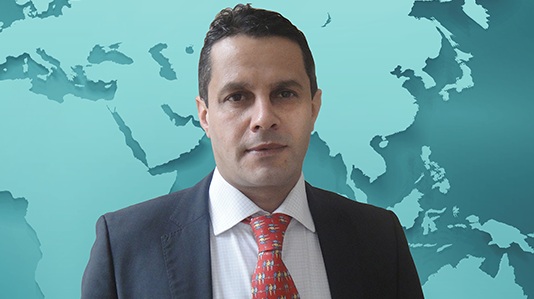 Al-Thawra Net
Ali ibn Masood al-Ma’eshny, a former Omani diplomat and expert in regional affairs, said that the follow-up to military developments in Yemen finds that there is a balance of deterrence and “Ansarullah” fighting seems more effective than the coalition forces, because the coalition fights Yemen for more than two years but Ansarullah was able to prevent these forces from reaching the port of Hodeida and have even been able to penetrate into Saudi territory more than once.
“The Saudi alliance is retreating and does not want to admit that it has lost this war, and it has nothing but destruction and shelling,” the al-Ma’eshny said in an interview with Panorama.
“One of the reasons for the failure of the coalition forces in their war in Yemen is to rely mainly on mercenaries, whether they are Yemenis or from other States, their combat doctrine is based on spending, not on ideological or national grounds, but on the mercenaries’ interests,” he added.
On the Omani role, he said, “Oman does not take the position of passive neutrality from the ongoing war in Yemen, because this country is the security, national, social and political depth, the” lung “of Oman, and its historical and cultural depth.”