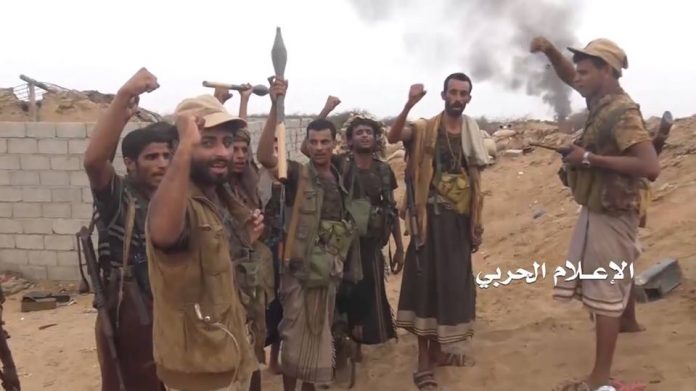 The army and  popular committees launched an offensive operation on the positions of the aggression mercenaries in al-Qadra in Al-Hamali directorate  in Taiz province .

A military source confirmed that  a number of mercenaries were killed  and wounded during the operation on their positions in  Al-Hamali directorate  .

The source added that the artillery force of the army and Popular Committees targeted with artillery bombardment gatherings of mercenaries in al-Jahmulaih that caused deaths and injuries in their ranks .