Home Reports Lobe Log: The UAE In Yemen: With A Lot of Help from... 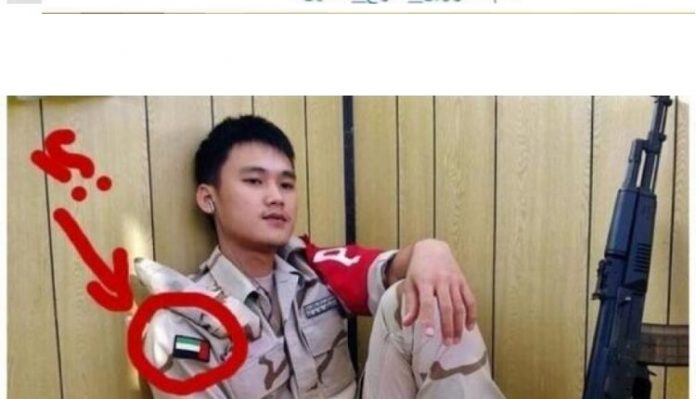 The UAE is heavily involved in the war against Yemen through a wide variety of mercenaries, of different nationalities, may be called “a special army of contractors” David Eisenberg, an American security expert said.

Eisenberg indicated that the “ the Emirates are using the experience of the “SCL” Company, the original company of the British Cambridge Analytica, for intelligence work in Yemen, with foreign agents in Yemeni tribal communities through local partners trained in disinformation missions.

He linked the establishment of Stephen Toumajan and his subsequent leadership to the UAE Joint Air Command which controls the acquisition, deployment and operations of most of the UAE military combat helicopters,with the massacre of a Somali immigrant boat in March 2017, Eritrea, which the UN commission issued a report last January confirming that a UAE military helicopter appeared to have committed this massacre.

David Eisenberg concluded his article which was published in “Lobe Log” site saying that “ the UAE depend solely on its own military forces it would not be fighting in Yemen. It is only fighting in Yemen because of the availability of mercenaries and private military forces. Nor is Yemen the only country where the UAE is relying on contractors.

He added that Yemen is not the only country in which the UAE is using its forces; the New York Times reported in 2012, that the UAE was bankrolling an effort to create a, highly trained fighting force that could defeat the pirates off the Somali coast.