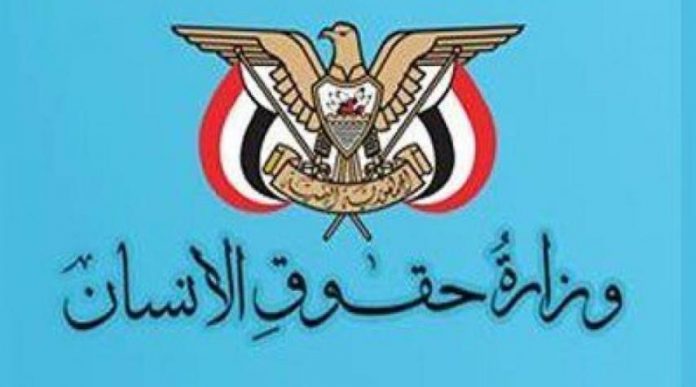 Ministry of Human Rights said that Saudi-led coalition’s military escalation on western coast of Yemen is a strategy that impedes peace in Yemen.

In a statement obtained by Saba News Agency, it said that the Saudi-led coalition’s indiscriminate military actions on the West Coast are obstacles to international efforts sought by the UN envoy.

It confirmed that the countries of the Saudi-led coalition do not have religious, human values and ethics because they are working to target civilians, roads, markets and hospitals with dozens of air raids and missiles which have resulted in human casualties.

The statement warned the coalition against any attack on Hodeidah port, which is a lifeline for millions of Yemenis.

The international community and the United Nations are responsible for the Saudi-led coalition military escalation on the West coast, the statement read.

It called on the United Nations and the Security Council to preserve international peace and security from any threats that destabilize the security of the whole world.