Home Articles Congress Can End U.S. Involvement in the War on Yemen 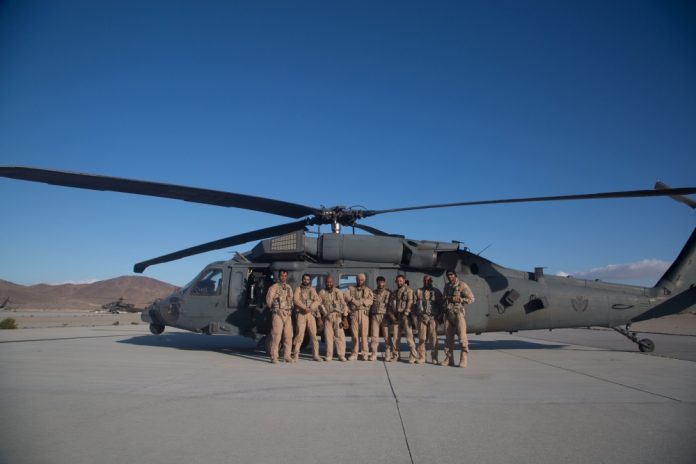 The Guardian reports on the efforts in the House and Senate to cut off U.S. support for the war on Yemen:

Congress is expected to make an unprecedented challenge to Donald Trump’s authority to take the US into a war in the coming weeks, with a bipartisan measure calling for the end of US military involvement in the Yemen conflict.

The Senate passed the measure, invoking the 1973 War Powers Resolution, last month but a parallel effort in the House of Representatives was sunk by the Republican leadership. Now the House is under Democratic control, there is a plan to put forward identical measures in both chambers, which would put a permanent end to US refuelling, logistical support, intelligence and special forces operations with the Saudi-led coalition.

There are enough Republican supporters of S.J.Res. 54 from last year that are still in the Senate to pass a similar measure in the new Congress, and the Democratic majority all but guarantees passage of Rep. Khanna’s resolution in the House. Passage of a resolution by both houses directing the president to end all military support for the Saudi coalition will be a significant blow to executive overreach in matters of war.

Congress has abdicated its responsibilities for decades. Reasserting Congress’ constitutional role to end our participation in a truly horrific war is long overdue. Passing these resolutions will tell the Saudis and Emiratis that there is broad opposition in the U.S. to their war, and it will put additional pressure on them to bring that war to an end.

As important as cutting off U.S. support for the Saudi coalition is, it is just the first step in preventing Yemen from plunging deeper into famine. It is imperative that Congress follow up these votes with pressure on the administration to rein in the Saudi coalition, and Congress should be prepared to vote for funds to help stabilize Yemen’s economy.

The Trump administration is going to fight to keep the U.S. involved in this war every step of the way, and members of Congress need to be ready to keep up the pressure for as long as it takes to put an end to our disgraceful role in this indefensible war.