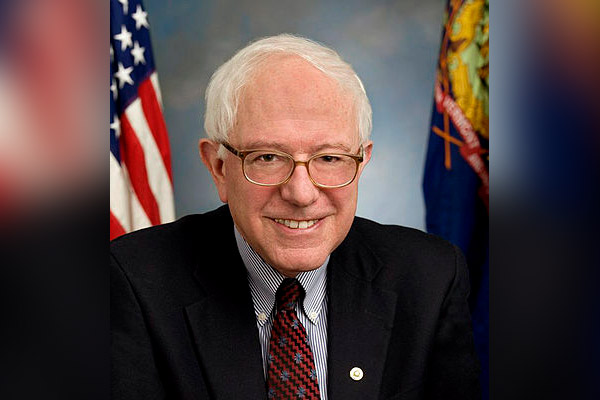 Sen. Bernie Sanders is urging his Senate colleagues to override President Donald Trump’s veto of a congressional resolution last week that would have sought to end US involvement in the Saudi-led war in Yemen.

“I am writing to ask for your support for over-riding that veto,” Sanders, a Vermont independent, wrote Monday in a letter to his fellow senators. “The president’s action is a very serious challenge to Congressional authority that demands a response.”

Sanders argued in his letter that the US’ involvement in the conflict, which includes noncombat technical assistance to Saudi Arabia, an ally, means the US is engaged in the war based on the War Powers Act of 1973, and that the power to authorize that involvement is granted to Congress, not the President, via the Constitution

“The Congress must now act to protect that constitutional responsibility by overriding the president’s veto,” Sanders wrote.

She added saying “Probably a few years ago, I would not have been as involved as I have recently been in demanding and helping in the Senate to pass a resolution to get the United States out of the Saudi-led intervention in Yemen,” Sanders said, adding that “sadly, tragically, Trump vetoed it.”