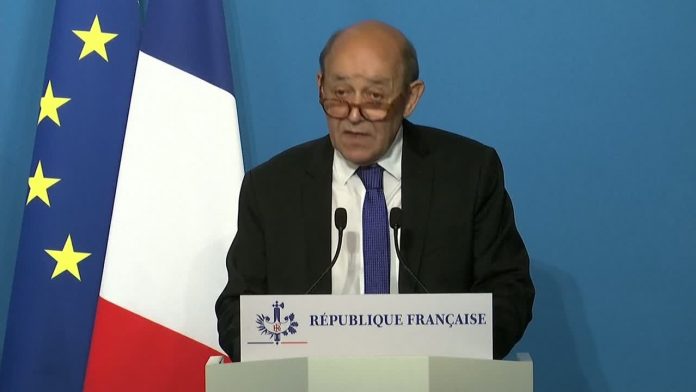 In a statement to Reuters, Laudrian called on Saudi Arabia and the United Arab Emirates to stop the war.

French Defense Minister Florence Barley announced days ago that “all French efforts and the efforts of the international community seek to stop the war in Yemen and find a political solution,”. She also  described the war in Yemen as a “dirty war”

Barley’s statement comes in response to news websites that revealed a 15-page French military intelligence report written in September 2018 that stated  to the use of French weapons by Saudi Arabia and the UAE in their  aggression against Yemen.