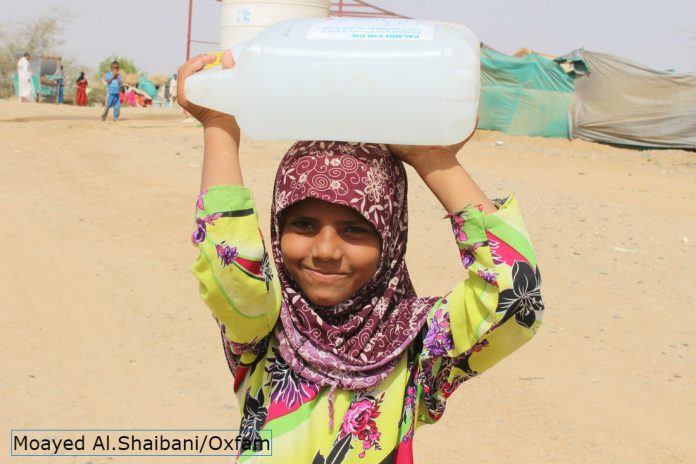 About 17.8 million people in Yemen lack access to safe water and sanitation services as a result of the ongoing war in Yemen, the International Committee of the Red Cross (ICRC) said on Thursday.

The ICRC delegation in Yemen indicated on its account on Twitter that 5,173,202 people have benefited from the committee’s water and sanitation activities during 2019. “The need is still huge,” it added.

In another tweet, the ICRC delegation noted that “hostilities in urban and densely populated areas have caused the displacement of 3.3 million people in Yemen from their homes.”