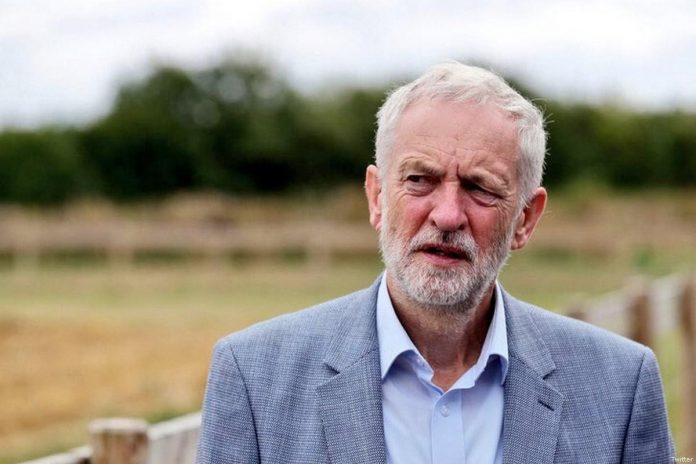 Britain’s Labour Party leader Jeremy Corbyn said on Sunday that he would stop arms sales to Saudi Arabia for use in Yemen if he wins the election this month, according to Reuters.

“Labour will stop arms sales to Saudi Arabia for use in Yemen and work to end the war there, and not actively support it as the Conservative government has done,” Corbyn said in a speech setting out Labour’s foreign policy objectives.

He added that the new international character of the Labour Party means the establishment of a fund for peace and conflict prevention. “We invest 400 million pounds (513 million dollars) to expand our diplomatic capacity and increase control over arms exports to ensure that conflicts are not fueled, as happened in Yemen.”