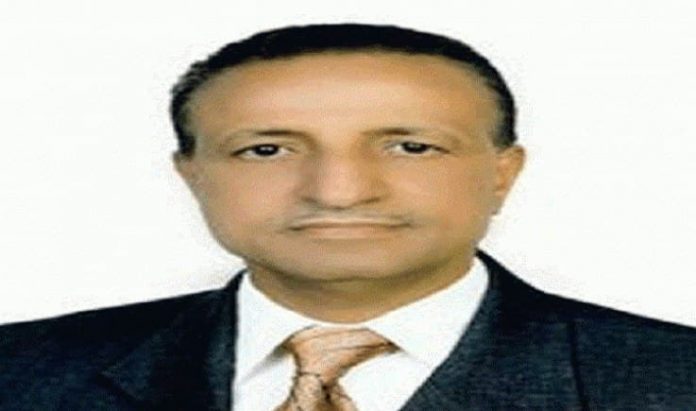 Aden governor Tariq Salam confirmed on Monday that the bombing of Aden airport, which killed more than 20 civilians and injured 60 others, was an American crime and prepared in advance to pass the American classification against Ansarullah.

In a statement to Saba, the refusal of US and Israeli forces and their agents in the region led to the passage of the normalization deal, linking the term terrorism to forces that reject hegemony and injustice.

Deterring aggression and liberating the occupied territories of Yemen is a priority for the free Yemeni people and it will not give up its rights to defend its land, honor, and support the oppressed, Salam said.