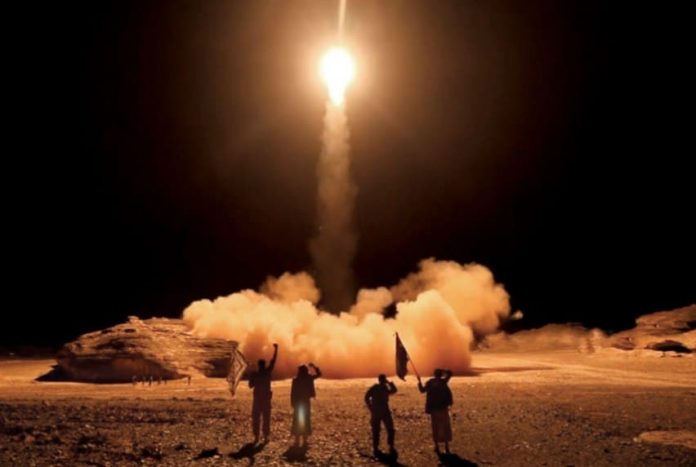 Army Spokesman Brigadier General Yahya Sare’e, affirmed that a sensitive military target at Abha International Airport was accurately hit with a new ballistic missile, which has entered service recently and has not been officially revealed yet.

He affirmed that the attack came in response to the aggression’s aerial bombardment and its continued siege on the Yemeni people.