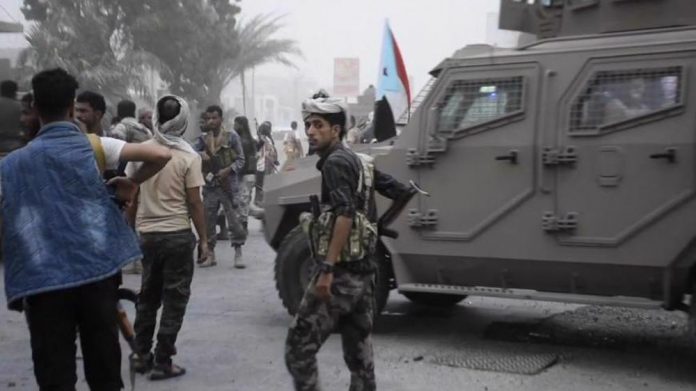 Human Rights Watch has decried the United States for the administration of President Joe Biden ‘backing out of its pledge’ and resuming arms sales to the United Arab Emirates (UAE), which is complicit in operations in Yemen that ‘amount to war crimes.’

In February, Biden called for “ending all American support for offensive operations in Yemen, including relevant arms sales,” but his administration on Tuesday decided to proceed with over $23 billion in weapons sales to Abu Dhabi as it is close to completing a review of the Donald Trump-era weapons sales to the UAE and Saudi Arabia.

“Any re-examination of US arms sales to the UAE should have determined that the risk they could be used to commit laws-of-war violations is high, especially given the evidence that the Saudi and UAE-led coalition have already used US weapons in bombings unlawfully harming civilians and civilian sites in Yemen since the beginning of the war in 2015,” Afrah Nasser, a Yemen Researcher at HRW, said on Thursday.

“Many of those attacks may amount to war crimes.”

The rights organization said the UAE has kept up “air operations and support for abusive local Yemeni ground forces” despite announcing the withdrawal of most of its ground troops in mid-2019.

Nasser said she has been “regularly overwhelmed by messages from people in southern Yemen telling me about egregious abuses regularly committed by UAE-backed local forces.” She was referring to the mistreatment of a Yemeni journalist who has been detained by the UAE-backed militants.