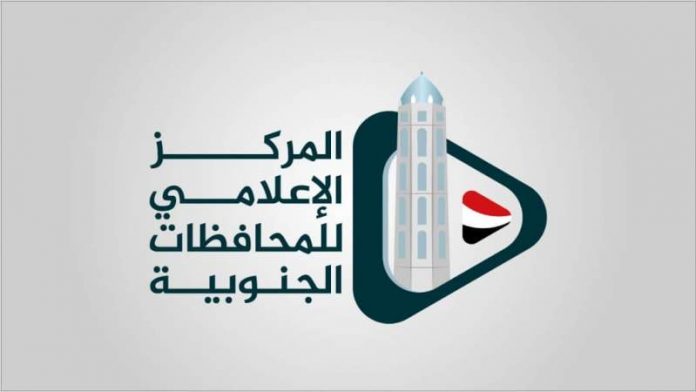 The Media Center for the Southern Provinces condemned on Saturday the regional practices by the Saudi-Emirati aggression coalition militias in “Al-Alam” point located at the eastern entrance to the port city of Aden, southern Yemen.

In a statement, the center said that dozens of families and citizens were subjected to multiple violations, which varied between being prevented from entering the city of Aden, detaining women, children and the elderly, and threatening those who reject these provocative practices with physical violence and arrest if they do not return from where they came.

The center denounced the regional practices against women, children, elderly and sick travelers in Al-Alam point three days ago, considering such practices threaten lives of dozens of patients who went to Aden for the purpose of traveling abroad to receive treatment.

The timing of the resumption of these racist practices coincides with the escalation of street anger against the war of services led by the aggression countries and their mercenary tools in the southern provinces, the statement explained.

The Center held the aggression coalition, Hadi’s government and the UAE-backed Southern Transitional Council fully responsible for the results of those practices against workers from the northern provinces in Aden.