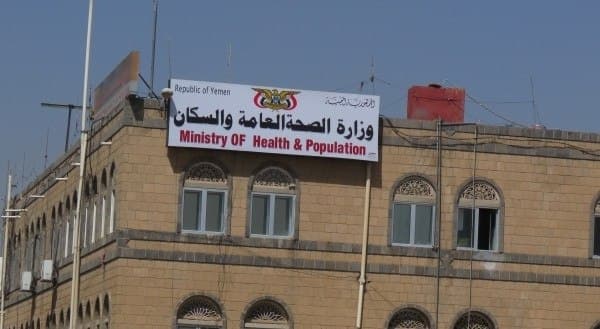 The Ministry of Public Health and Population on Tuesday condemned the crime of the US-Saudi aggression mercenaries by bombing civilians in Damt district in Dhalea province.

Spokesman for the ministry Dr. Najeeb Al-Qubati considered, in a statement, this crime, which resulted in the injuring of 17 citizens, including women and children, comes within the series of crimes and violations committed by the coalition against the Yemeni people for over six year in view of the world.

Dr. Al-Qubati stressed that the targeting and direct bombing of residential areas and civilian objects is an indication of the coalition forces and their mercenaries’ disregard for civilians’ lives.

The statement called on the United Nations, the Security Council and human rights and humanitarian organizations to assume their responsibility in pressing to stop the crimes of the coalition and mercenaries against the civilians of the Yemeni people.