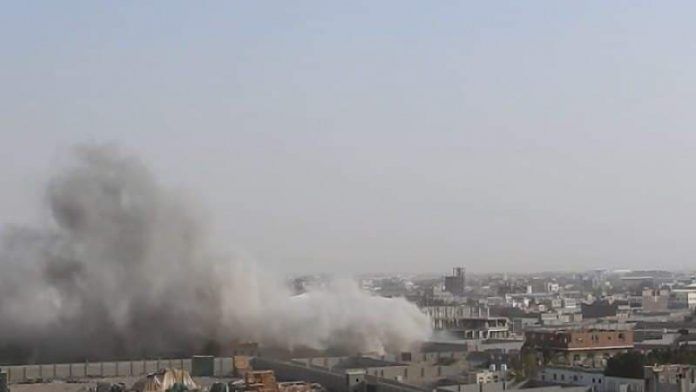 A woman was injured on Tuesday night by Saudi-led aggression shelling on Hodeidah province, while another citizen was injured by Saudi bombing on the border province of Saada, a security official said.

The official explained that the aggression forces launched bombardments on al-Tuhita district in Hodeidah, leaving one woman wounded.

In light of its defeats on various frontlines and its failure to achieve any of its objectives, the US-Saudi aggression is notorious for its indiscrimination shown by its numerous attacks against densely-populated centers especially in Saada province, including markets, hospitals, and schools.

Tens of thousands have died since August 2015, when Saudi Arabia and a number of its regional allies launched its devastating campaign against Yemen.