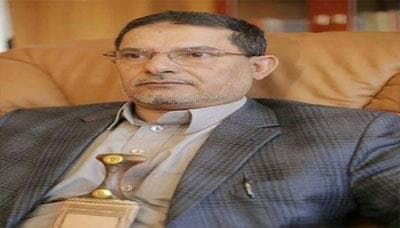 The Yemeni Minister of Education, Yahya Badr Al-Din Al-Houthi, announced on Saturday the approval of a monthly cash incentive system for teachers effective of as September 2021.

The minister, in his extended meeting, affirmed that the cash incentives would be estimated at 30,000 riyals to male and female teachers, and school workers.

Meanwhile, deputy Minister Qassem Al-Hamran, expressed his thanks to the revolutionary leadership, the Supreme Political Council and all those who contributed to supporting the educational process and the teacher support fund.

He called for redoubling efforts and dealing with education as an important national front to create a generation armed with science and knowledge.