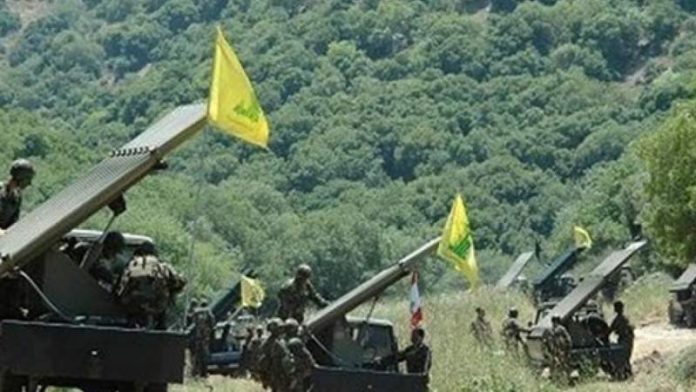 The Islamic Resistance in Lebanon announced on Friday that they targeted Zionist military posts in Shebaa Famrs with dozens of rockets, in retaliation to airstrikes which hit the Lebanese territories a day earlier.

In a statement, Hezbollah Media Relations said that dozens of 122 mm rockets pounded the Shebaa Farms, which is internationally recognised Lebanese territory that has been occupied by the Zionist forces since 1978.

“At 11:15 AM, and in retaliation to Israeli air strikes on Al-Jarmak and Al-Shawakeer areas a day earlier, the groups of martyrs Ali Kamel Mohsen and Mohammad Qassem Tahhan struck open areas surrounding Israelis posts in Shebaa Frams with dozens of 122 mm rockets,” the statement read.

Early on Thursday, Israeli warplanes struck two Al-Jarmak and Al-Shawakeer Lebanon areas, in the first aerial attack on Lebanon since the 2006 July War. The war of 2006 was won by the Lebanese resistance forces led by Hezbollah.