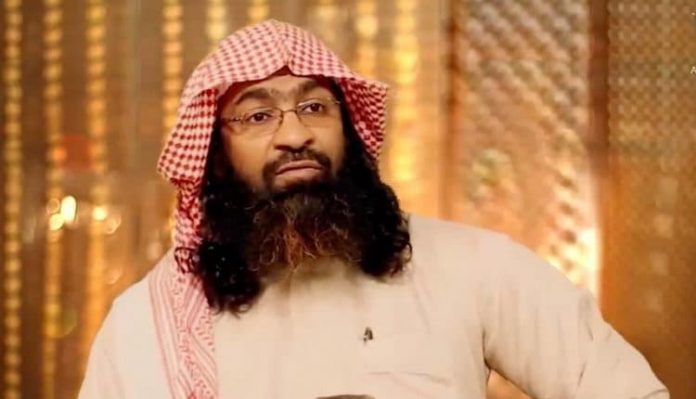 Khalid Batarfi, the leader of al-Qaeda in the Arabian Peninsula (AQAP) has revealed that al-Qaeda members have been fighting alongside Saudi-led coalition forces against the Yemeni army and Popular Committees that serve the National Salvation Government in Sana’a.

“Our forces fought alongside the government and coalition against Ansarullah on 11 fronts in Yemen, especially in Marib and Bayda, and our forces are still fighting. Our role in fighting against the Houthis is apparent and cannot be denied,” Khalid Batarfi said in a televised interview published by al-Qaeda’s al-Malham foundation on Friday.

Batarfi rejected any and all initiatives meant to end the war in Yemen, calling them “misguided” and “designed to enable the “Houthis” to take over Yemen.”

“Western powers are seeking to empower Shiite local administrations as we have seen in Iraq and Lebanon,” he claimed.