Home Reports Thirty US Senators demand end of US support for Saudi war on... 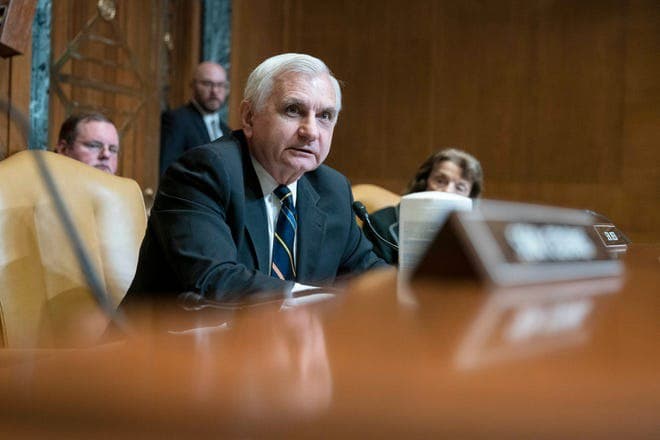 Thirty members of the US Senate and 10 political groups have called for an immediate end to US support for the war on Yemen.

In a letter addressed to Senator Jack Reed, the writers called on him to using his influence as Chair of the Senate Armed Services Committee to cut off US support to Saudi Arabia in its war against Yemen.

Several Democratic Party lawmakers wrote in a letter published on Tuesday in the US magazine Providence: “For years, we have witnessed the disturbing effect of American support for this war and its aftermath of widespread famine, the bombing of school buses, the countless casualties caused by airstrikes and the blockade of ports to prevent access to essential food and medicine.”

The lawmakers, added, in the latter they signed last Wednesday, “We cannot continue to support these inhumane policies.”

In a related context, Senators demanded that Reed include an amendment to the upcoming National Defense Authorization Act proposed by Senator Bernie Sanders, that specifies a cutting off of aid to Saudi Arabia.

For his part, Chip Unruh, a spokesman for Senator Reid’s office, said: “Since there is no military solution to the conflict in Yemen, Senator Reed has pressured the Biden administration to find a political solution that helps resolve the humanitarian crisis.”