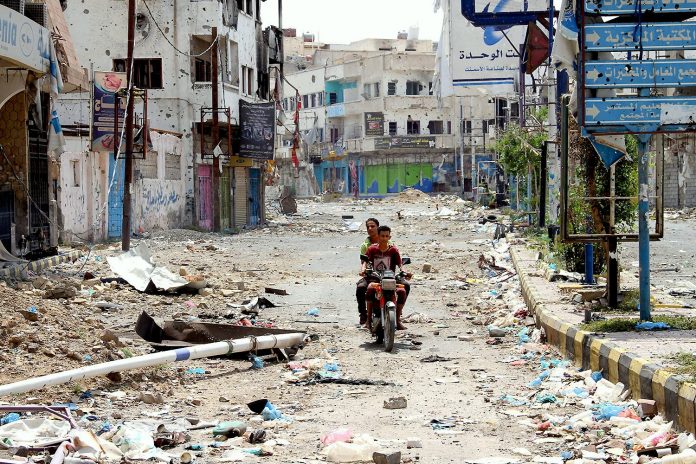 Al-Ezzi explained that the hope is that the committee will receive quick, positive response from Saudi-backed government but it seems that their decision is coming from countries of aggression.

He pointed out that the Saudi-backed government, hesitant, has not respond to initiative by Sana’a to open two important roads in Taiz.