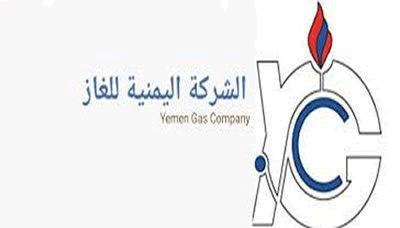 The Yemen Gas Company (YGC) has on Sunday announced that the Saudi-led aggression coalition has released a detained gas vessel but still keeps another one in captivity.

The company’s official spokesman, Ali Ma’sar, said in a press statement today, that the coalition released the gas ship Eugenia, which had been held during the month of Ramadan, is carrying 8,259 metric tons of imported gas and is expected to arrive at the port of Hodeidah in the coming hours.

He pointed out that while the coalition released the gas vessel Eugenia, it is detaining the gas vessel Claudia Gas, which is carrying 8,249 metric tons of imported gas.

“The coalition insists on piracy on gas ships, despite the issuance of a United Nations permit to them, in flagrant disregard of the terms of the declared UN armistice,” Ma’sar added.