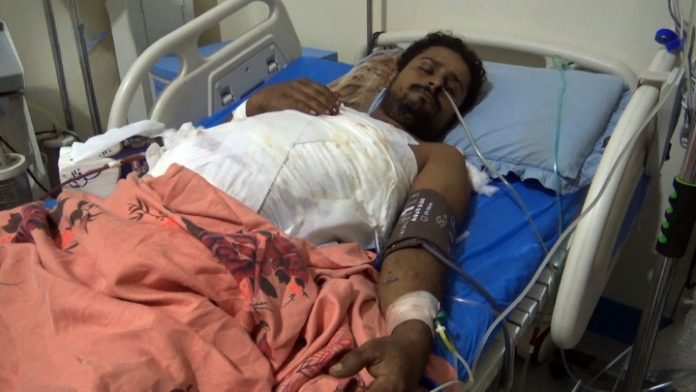 The Executive Center for Mine Action on Saturday revealed that 53 casualties were caused by mines, cluster bombs, and remnants of war during August 2022.

In a statement, the center confirmed the death of 16 citizens and the injury of 37 others as a result of the explosion of mines and cluster bombs left by the Saudi-led aggression coalition in eight provinces.

According to the statement, the center records, daily, casualties due to the remnants of the aggression coalition from mines and cluster bombs, in the absence of requirements for marking the areas contaminated with these dangerous remnants.