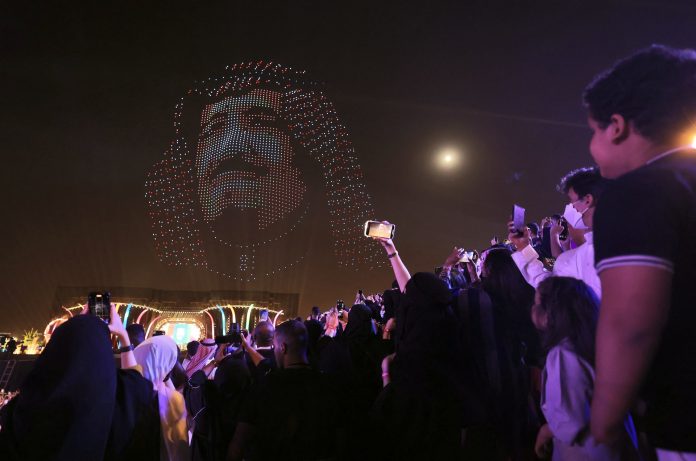 Human rights organizations have said that the launch of the activities of the “Riyadh season” for entertainment is an attempt to draw attention through online campaigns to hide the ugly face of the Saudi regime.

The human rights organizations shed light in a statement on the reality of human rights, especially prisoners of conscience, and the judicial stance towards the sensitive file.

“Sanad” organization said that these events coincide with the regime’s insistence in Saudi Arabia on arbitrary sentences for dozens of prisoners of conscience, including 12 death sentences.

The organization indicated in a statement that the number of detainees threatened with the death penalty amounts to about 40 detainees. It stressed that the reality of human rights has been constantly declining since Mohammed bin Salman assumed the position of Saudi Crown Prince.

In its statement, the organization warned that the situation is worsening, in light of arrests, repression, abuse and arbitrary sentences that the judiciary resorts to against innocent prisoners of conscience.

The organization indicated that the events aimed to cover up bin Salman’s failures and horrific crimes with the entertainment events and the Riyadh season to distract the world from the abuse that is being done against prisoners of conscience.

Chairman of the Board of Directors of the General Authority for Entertainment in Saudi Arabia, Turki Al-Sheikh, published the names of the stars participating in the Riyadh Season 2023, which aims to polish the image of Ibn Salman.

It is noteworthy that the Riyadh season is subject to harsh criticism and accusations that it is a dirty tool to wash the reputation of Saudi Arabia, which violates human rights.