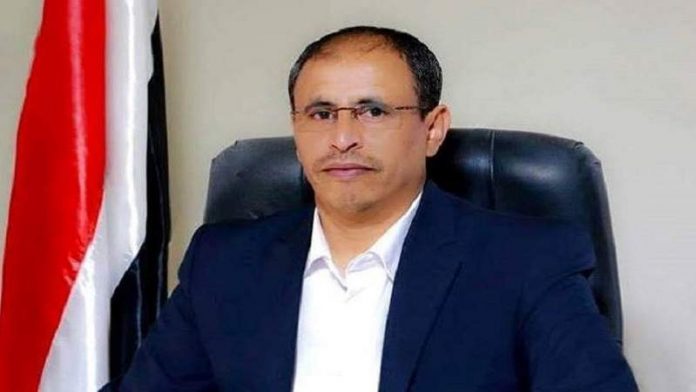 The spokesman of the National Salvation Government, Minister of Information Dhaifullah Al-Shami, strongly condemned the burning of copies of the Quran in the Swedish capital, Stockholm, by the leader of the Danish far-right “hard line” party, Rasmus Paludan.

In a statement, the spokesman for the Salvation Government considered this disgraceful act a provocative crime against the feelings of Muslims in the world, and at the same time expresses the extent of hatred and criminality that the enemies of the nation hold against Islam and Muslims.

The government spokesman called on the authorities of Sweden and Denmark to punish the criminals and take deterrent measures against instigators against Islam and Muslims and to apologize to the Islamic nation for the crimes of burning copies of Qur’an.