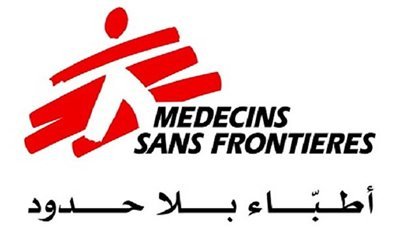 Althawra Net
Saturday 14th, the Médecins sans frontiers (MSF) organization criticized the continuation of the Saudi airstrikes against Yemen, particularly in the northern areas, which reached more than 15 raids a day.
The MSF Programme coordinator Miriam Czech said that the situation in Yemen is difficult and the citizens in the northern areas in Yemen have fled to mountains and caves running out from the indiscriminate shelling which destroyed many houses and damaged the infrastructure.
In a report issued by the organization’s website, Czech pointed out that the northern regions in Yemen, especially Haidan and the surrounding areas, were pounded night and day and the air raids continued – ten to fifteen almost every day.
The hospital supported by MSF was totally destroyed, which was the only hospital in the region, “the whole region is being targeted including villages and roads,” she added.